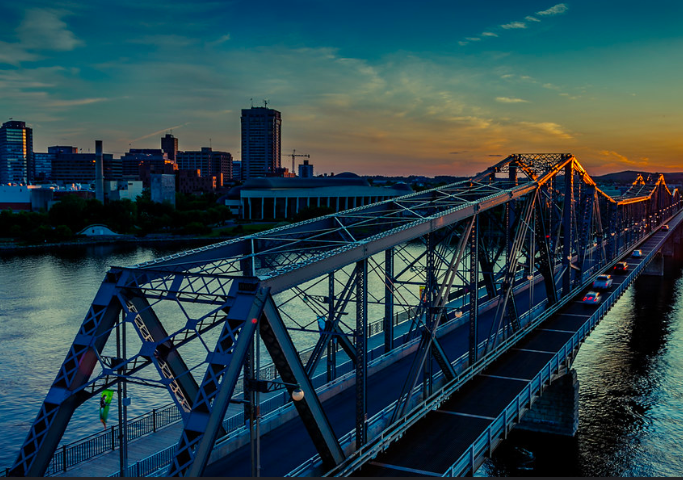 Gatineau is a city in western Quebec, Canada. It is the fourth-largest city in the province after Montreal, Quebec City, and Laval. It is located on the northern bank of the Ottawa River, immediately across from Ottawa, Ontario, together with which it forms Canada’s National Capital Region. The area is also known for its extensive history, with numerous archaeological sites revealing that First Nations peoples inhabited the region as far back as 6,000 years ago. There is a plethora of museums, parks, and dining to enjoy in Gatineau.

Get Social With Us