Foods You Should Avoid in Order to Detoxify Your Body
By: Allison Casey 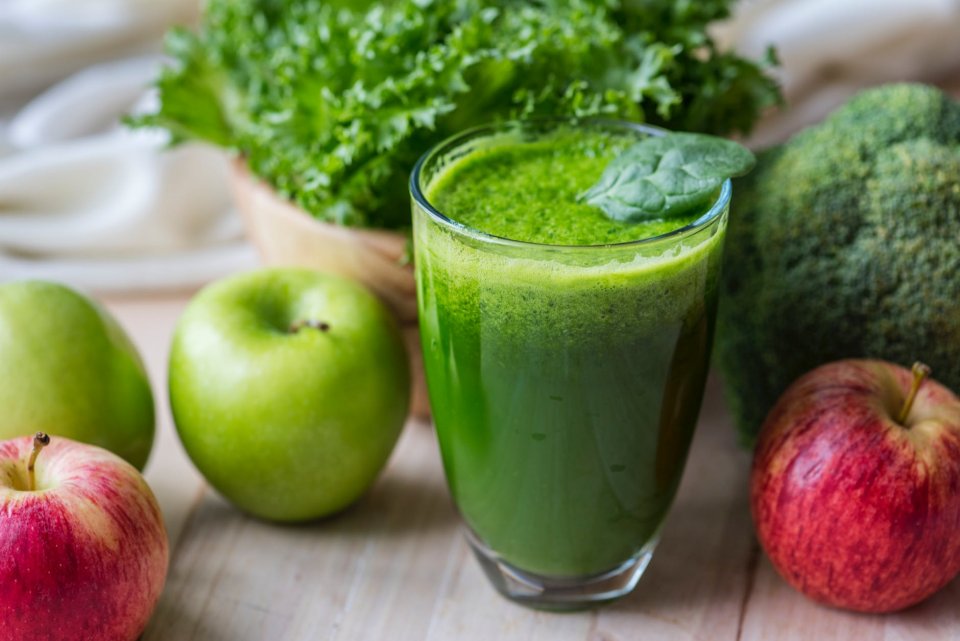 Detox is a term often thrown around in the health industry. There is the restrictive Master Cleanse, and other variations of juice fasts and diets that promise to remove toxins. But what exactly does it mean to detoxify the body? Why are we obsessed with ridding the body of toxins?

What are toxins or free radicals? 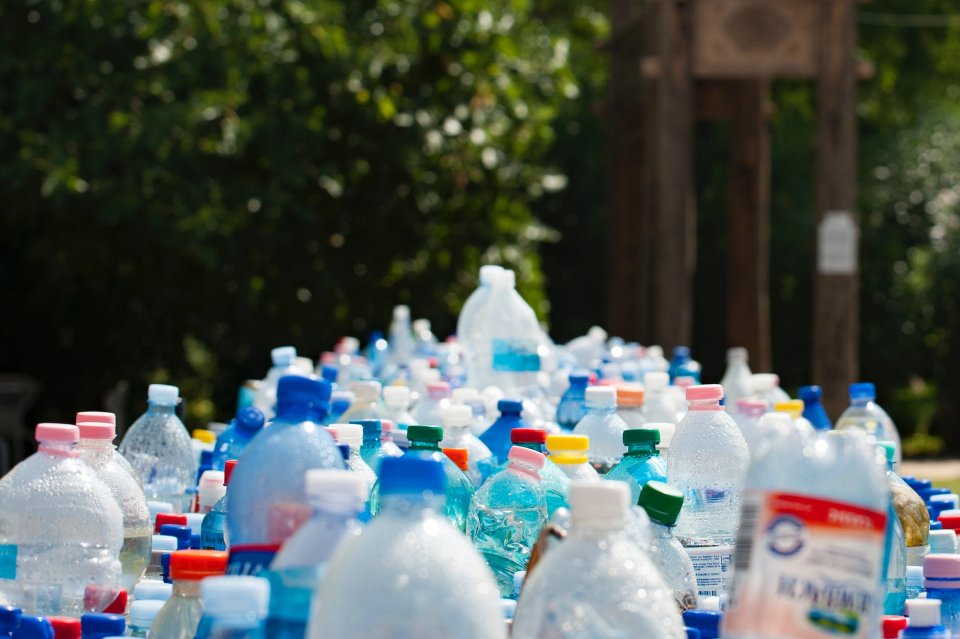 The simplified dictionary definition for toxin is ‘poison’ which makes sense why we buy into the appeal of detox diets. Toxins or free radicals are harmful chemicals found in the environment. Some examples of toxins found in food are mercury in fish or Bisphenol-A (BPA) from plastic containers. Live Science suggests these agents are associated with chronic illnesses including cardiovascular diseases, cancer, Alzheimer’s, and may even play a role in speeding up the aging process.

Trace amounts of toxins and free radicals can cause significant damage to the cells, proteins and DNA. This happens when the immune system’s antioxidant defenses are overpowered by the number of free radicals in the body. What detoxification does is remove these impurities from the blood stream before they can do extensive damage to the liver, where the main action of elimination happens. It is actually an essential process for health maintenance but instead of weight loss, its focus should be on lowering the risk of diseases.

Foods to avoid and to eat

Previously, Deep Feet mentioned the importance of water in terms of preventing drought, hydration and its healing powers. Water is an essential component of detoxing as it improves digestive health and toxins are removed through the expulsion of waste rather than sweating, as some fitness trainers might claim. Aside from environmental sources of toxins such as pollution, you can also get them from food.

The main sources of these harmful substances are:

However, there are also food items you can consume that can increase your body’s natural defenses. Natural Food Series lists some of the products rich in antioxidants including broccoli, raspberries, cherries, oranges, spinach, lentils, and bell peppers. Choosing organic produce and limiting your consumption of meat, dairy, and processed foods can help rid your body of impurities. 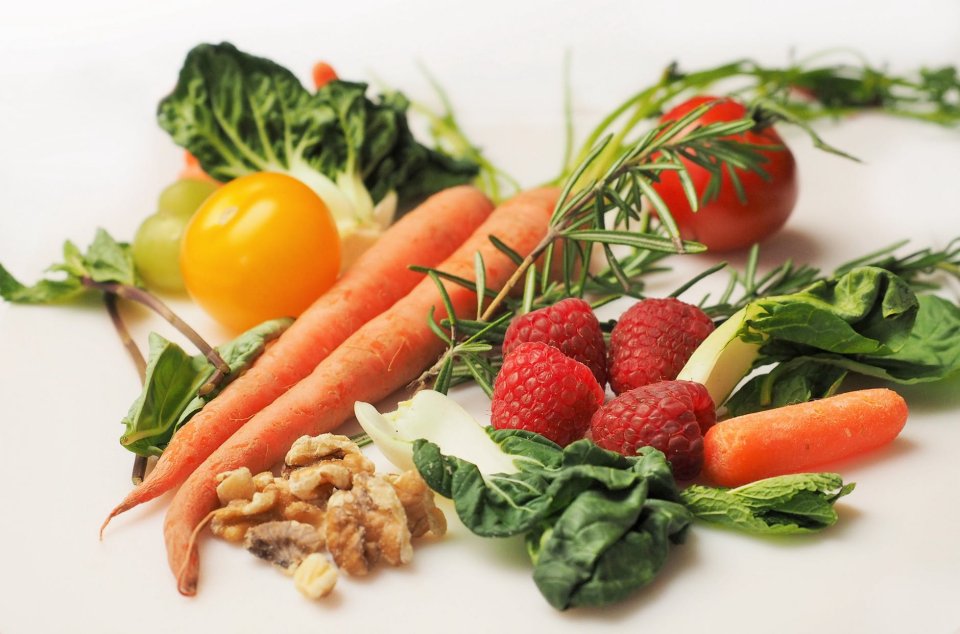 A detox diet is very similar to a vegan diet, which well-known celebrities have credited for helping them maintain their health over the years. One such celebrity is 23-Grand Slam titleholder Serena Williams whom My Body and Soul notes follows a mostly raw vegan diet during the tennis season. A typical day in the elite athlete’s life consists of an oat breakfast with fruits, a wholesome vegetable salad and a brown rice dinner with seeds and vegetables. Serena’s nutrition plan has been helping her regain her status in the tennis world especially after a difficult pregnancy. At 36, Serena Williams features on Coral’s list of the highest earning tennis players as the most success player in the women’s game. She is the highest paid among female competitors and is just a few spots behind Roger Federer, the number one on the list. As an athlete playing at that level, ensuring that her health is well taken care of, especially in terms of nutrition, is of the upmost importance. One way to do it is to stick to a diet that reduces the likelihood of contracting an illness.

Detoxifying is one of the most beneficial things you can do for your body. Instead of starving yourself with low-calorie diet drinks, use detoxification not for weight loss, but as a way to improve your overall health and longevity.

Get Social With Us